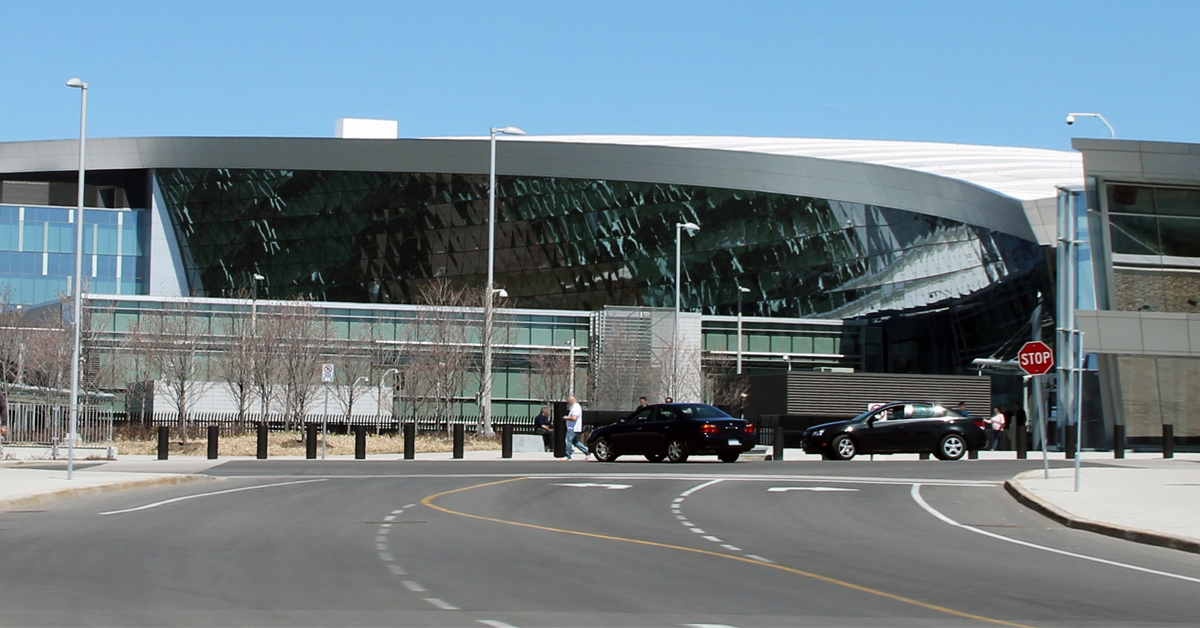 CSE management continues to insist on a deal-breaking concession that would mean a significant financial loss for workers at the cybersecurity and foreign signals intelligence agency. PSAC members are seeking a fair collective agreement that recognizes the importance of their work.

The concession being pushed would affect members’ market allowances, which are negotiated to close wage gaps with workers doing similar work in the same industry. The proposed changes would have a significant impact on employees’ overall wages in this collective agreement and into the future.

PSAC members at CSE have been bargaining since February 2019 and participated in Public Interest Commission (PIC) hearings after talks broke down last year. In its final report, the PIC supported the union’s position on the wage increases.

“We are ready and willing to reach a settlement with CSE management and avoid a strike,” added Silas. “But the agency must come back to negotiations ready to respect the Public Interest Commission’s findings and take its concessions off the table.”

The union will begin strike votes in January 2020.